Johann Kriek is the eldest son of Dr. Kriek & Daleen Kriek and he is the manager of Kriek Helicopters.  He is also involved in the electronic marketing of Mattanu Reserve, Kriek Helicopters and the Kriek Wildlife Group. He is involved with game capture, wildlife sales and farm property sales.

Dr. Kriek is one of the pioneers of the wildlife industry.  He started his career in an ordinary veterinary practise and reached great milestones with the importation of wildlife. He has received many awards for his work in the industry and was named “Wildlife rancher of the year during 2009”. He is the owner of Mattanu Private Game Reserve and currently involved with wildlife sales, game capture and farm  property sales. 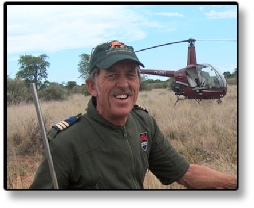 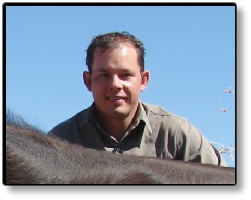 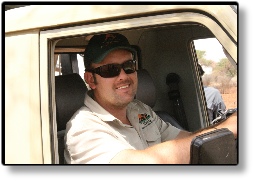